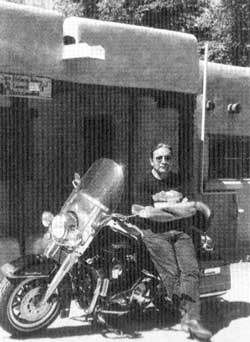 John Gonzales has a most impressive background. He earned scholarships that allowed him to obtain a B.A. at Stanford University and a Masters at MIT. At age 32 he served as President of the National Congress of American Indians, the youngest ever to hold that position and the only Pueblo Indian to do so.