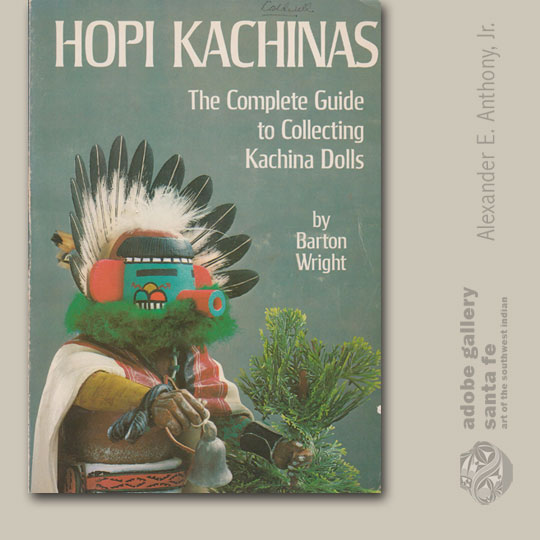 High on the mesas in the arid lands of northeastern Arizona live the Hopi, westernmost of the Pueblo people. A small, peaceful and friendly group, they have occupied their barren mesa tops and farmed their arid but fertile valleys for many centuries. Clinging tenaciously to their marginal land, they have withstood drought, famine and the onslaught of nomadic raiders. The pressure of Spanish domination, pestilence and, more recently, cultural inundation have diminished but not destroyed their traditional pattern of life.The Hopi are bound together by their religion, a multi-stranded cord uniting them to withstand the hazards of a harsh environment and in rebuffing foreign incursions. Their religion is both their bulwark and the lure that attracts forces that would destroy them.Prior to the arrival of the Spanish, over 400 years ago, the Hopi villages were one of the urban centers in the Southwest. To the non-Pueblo Indians this meant not only a trading center and a storehouse of food to be raided if one were short, but a place of power where men could control the vagaries of the real and supernatural worlds. This mystique persists today as other Indians attribute greater healing power to Hopi doctors or a knowledge of things beyond average comprehension.To the intruding Spanish, however, Hopi religion was a challenge to be overcome and a belief to be destroyed as quickly as possible so that Catholicism could be substituted. Circumstances such as distance and the logistics of supply for Spanish punitive expeditions, as well as political guile on the part of the Hopi, allowed them to maintain their religious freedom. Their less fortunate Pueblo neighbors to the east, closer to the new Spanish center, were overrun and their religion diluted or driven underground.