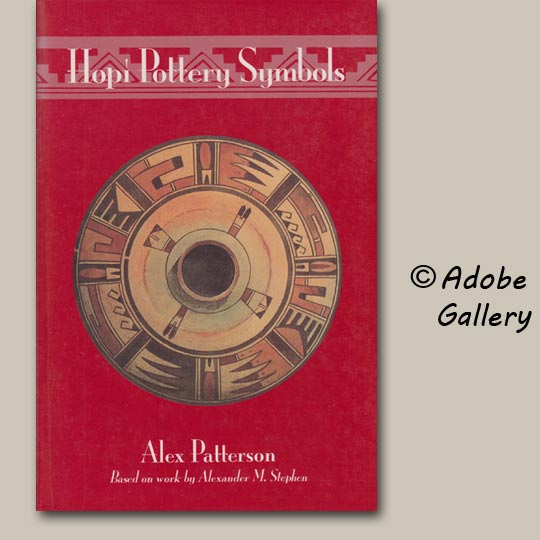 From the back cover: Alexander M. Stephen, a self-taught anthropologist and an associate of Indian trader Thomas Keam, lived among the Hopi during the late nineteenth century. Having excellent rapport with the tribal elders, Stephen asked them the meaning of symbols on the pots he was collecting for Keam and recorded these interpretations in a catalogue entitled Pottery of Tusayan: Catalogue of the Keam Collection. This manuscript is printed here in its entirety for the first time and is illustrated from the Keam Collection, which is now housed at the Peabody Museum, Harvard University. Alex Patterson then incorporates Stephen's interpretations and cultural stories into a unique alphabetically arranged guide to the eighty-four symbols on the collected pots.