Santa Ana: The People, the Pueblo, and the History of Tamaya [SOLD] 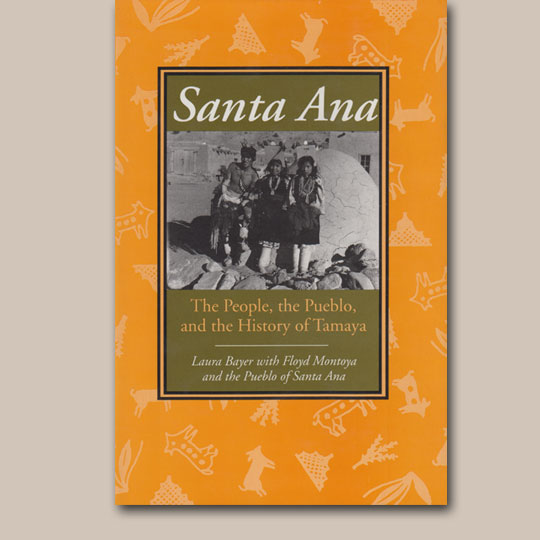 This history begins with traditional accounts of the journeys that brought the people of Tamaya to a land that would later be known as New Mexico and a Pueblo that would be called Santa Ana. Relying on oral tradition as well as documentary sources, the text traces the pueblo's history from the sixteenth century, when Kastera (Spain) entered the region, through the arrival of Merikaana in the nineteenth century, to the recent past.

The people of Santa Ana established a way of life based on an annual cycle of agriculture, the gathering of native resources, and trade with neighboring peoples, all accompanied by a rich cycle of ceremonies.

From the first, however, the people's survival depended on their ability to respond to frequent changes in the land and its resources, its residents, and the legal systems that extended authority over them. 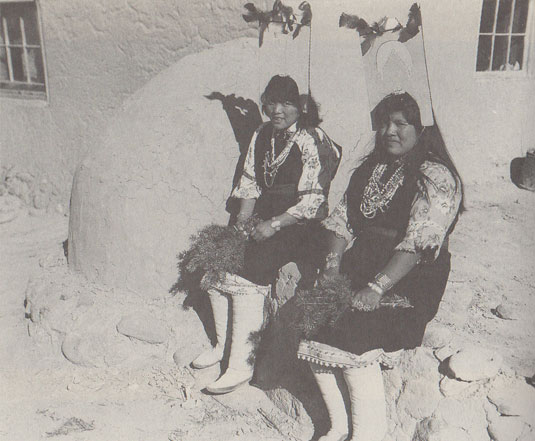