The Apaches: Eagles of the Southwest [SOLD] 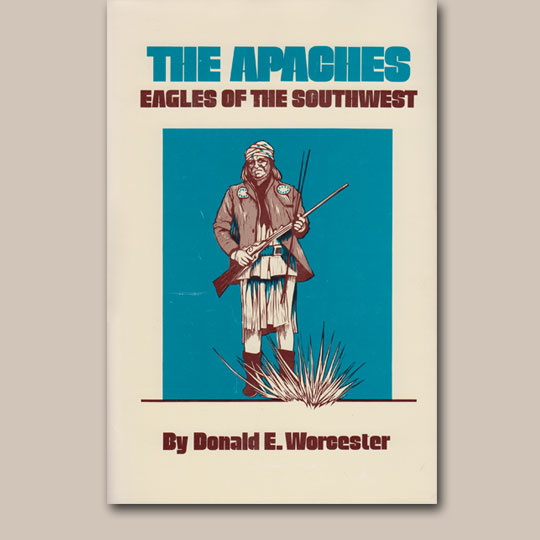 THE APACHES – Eagles of the Southwest

From the Jacket cover

“Until now Apache history has been fragmented, offered in books dealing with specific bands or groups—the Mescaleros, Mimbreños, Chiricahuas, and the more distant Kiowa Apaches, Lipans, and Jicarillas.  In this book, Donald E. Worcester provides a synthesis of the total historical experience of the Apaches, from the post-Conquest era of the Spaniards to the present day.  In clear, fluent prose he provides a panoramic coverage, with the main focus on the nineteenth century, the era of the Apaches’ sometimes splintered but always determined resistance to the white intruders.  They were never a numerous tribe, but, in their daring and skill as commando-like raiders, they well deserved the name “Eagles of the Southwest.”

I. The Apaches and Their Neighbors

III. The Beginnings of Anglo-Apache Conflict in New Mexico

IV. The Beginnings of Anglo-Apache Conflict in Arizona

VIII. Crook and the Conquest of the Tontos

IX. John P. Clum and the Civil-Military Struggle for Control

X. Victorio, Nana, and the Mimbreños

XIII. The Apache Prisoners of War 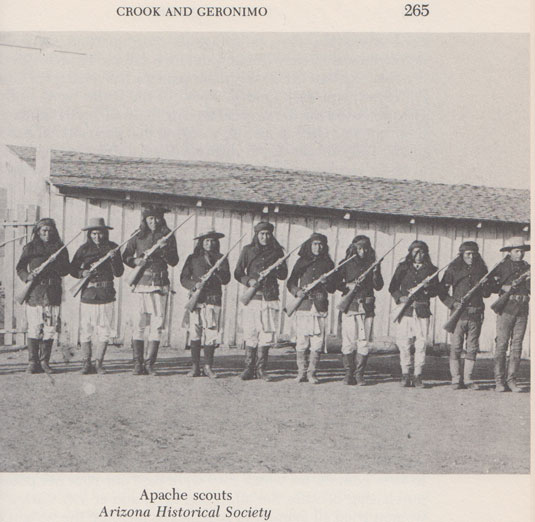