The Desert Southwest: Four Thousand Years of Life And Art 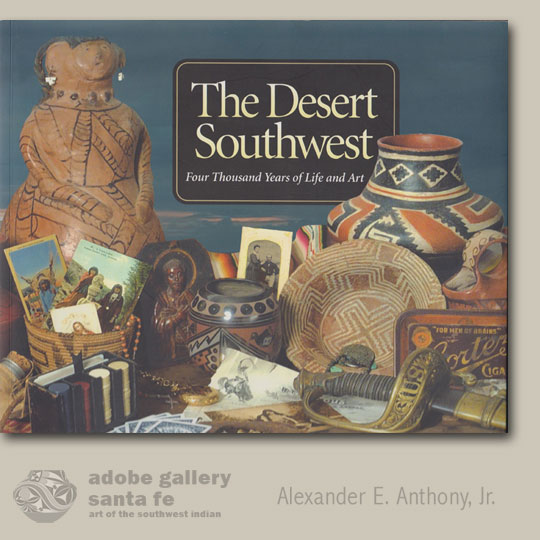 The Desert Southwest—Four Thousand Years of Life and Art

Condition: tear in upper corner of Index page is the only fault.

“With its expansive skylines, rugged desert valleys and confluence of Natives, Hispanics and Anglos, the Southwestern region of the United States is replete with a cultural history that spans more than four thousand years.  In The Desert Southwest, authors Allan and Carol Hayes and photographer John Blom present a visually stunning and fresh perspective on the history of the desert, including its people, achievements and artistic traditions.

“Weaving together archaeological and human histories, The Desert Southwest tells the story of one of the most inspiring places on earth.  This visually spectacular odyssey includes collections of pottery rarely seen before alongside engaging text built on research from academic archives and historic documents.

Weaving together archaeological and human histories, The Desert Southwest reveals the untold story of one of the most inspiring places on earth. It tells how, over 4,000 years, the people of the harsh land between Los Angeles and El Paso refused to accept the realities of nature and instead-against all odds-achieved great cities and lasting art.

This visually spectacular odyssey includes collections of rarely seen pottery alongside engaging text built on research from archaeological ruins, academic archives, and historic documents. Offering the most accessible history of the region to date, The Desert Southwest traces centuries of conflict and resolution between Natives, Hispanics, and Anglos, and tells of struggles, defeats, abandonments, accommodations, and immense accomplishments-bringing them to life in a dazzling pictorial array that includes more than 250 rare, archival photographs.

Southwestern pottery collectors Allan and Carol Hayes went on a ten-year search for art, artifacts, and history to create this fresh look at the land between Zuni in the north and Chihuahua in the south. A testament to the importance of Southwestern art and the people who created it, The Desert Southwest is compelling reading for history, anthropology, art, and travel aficionados, unveiling a true sense of the region in all it richness. 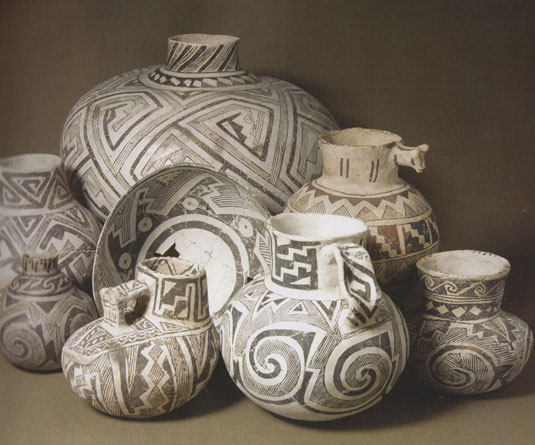