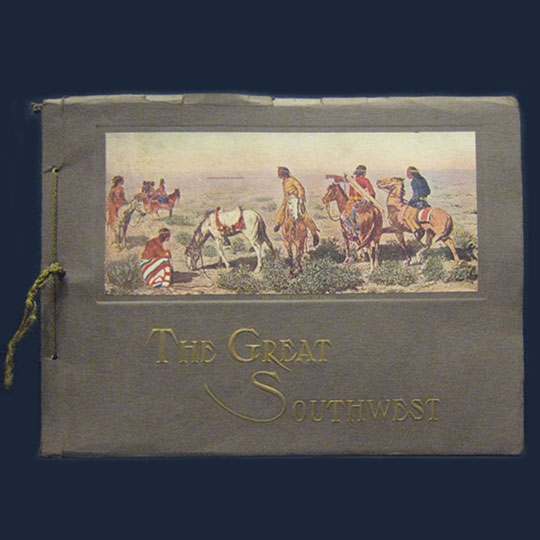 The papers in this volume were prepared for a February 1996 symposium held in conjunction with the exhibit Inventing the Southwest: The Fred Harvey Company and Native American Art, organized at the Heard Museum in Phoenix, Arizona. The essays describe the Harvey - Santa Fe partnership, detailing the effects of the collaboration on tourism in the American Southwest, and showing how the lives of Native American artists and their communities were transformed by the massive scale on which The Fred Harvey Company bought, sold, and popularized American Indian art. Illustrated with small black and white historical photos.