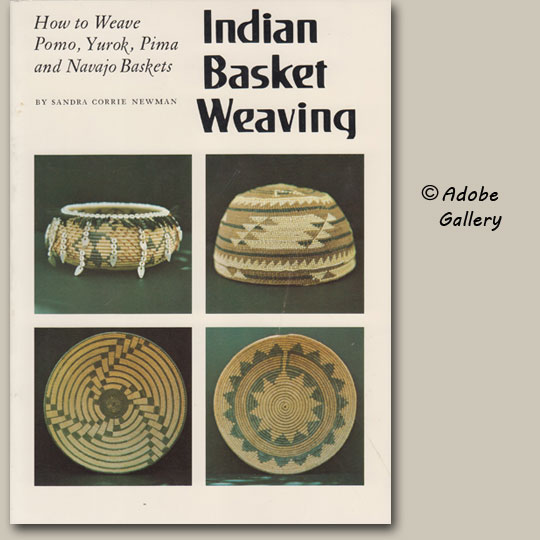 How to Weave Pomo, Yurok, Pima and Navajo Baskets

"Sandra Corrie Newman's offering is not meant to be a scientific report, although it contains aspects of Indian basketmaking not heretofore described. Rather, it unfolds for us her personal discovery, through long learning sessions, of the byways of traditional basketmakeing of four different Indian tribes. Besides explicit information on gathering and preparation of natural materials and weaving techniques, she brings out the meaning of the craft to the partakers of these traditions. In the process, she captures the spirit of a fleeting moment in time just when the old traditions were about extinct and suddenly there comes renewed interest in them by both Indians and whites. The Indians are motivated by a sense of alarm that their native culture is about to fade away with the passing of the older generations; the whites are searching about for overlooked values missing from their own culture." 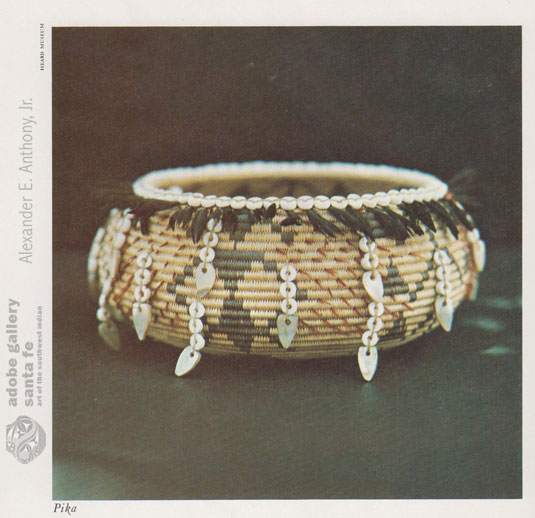