Land of the Conquistadores [SOLD] 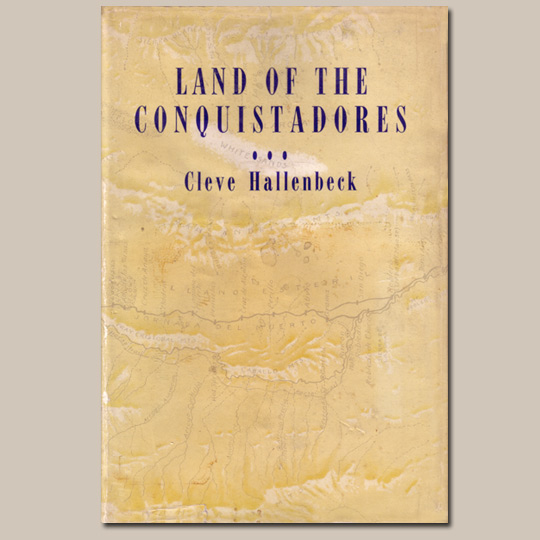 FROM THE JACKET COVER:  New Mexico’s turbulent history has been neglected by historians who have been conscious of a gap in the colonial period which they called the “silent years.”  The archives of 1608-1680 were destroyed by the Indians during the Pueblo Revolt of 1680.  Recently completed research in Spain and Mexico has filled in this historical chasm.  Hallenbeck is among the first to make good use of this important material.

This book presents a comprehensive view of New Mexico’s history from the days of the Conquistadores to the arrival of Colonel Doniphan’s army in Santa Fe.  An illuminating discussion of everyday colonial life, gleaned from an interesting variety of primary source materials, richly supplements the history while that busy artery of commerce and travel, El Camino Real, is described with a realism made sharper by an admirable foundation of factual detail.

The book is adequately illustrated with reproductions of drawings and maps.

Land of the Conquistadores By Cleve Hallenbeck

a.      The Overland Pedestrians

e.      Other Conquistadores of the Southwest

a.      The Nineteenth Century 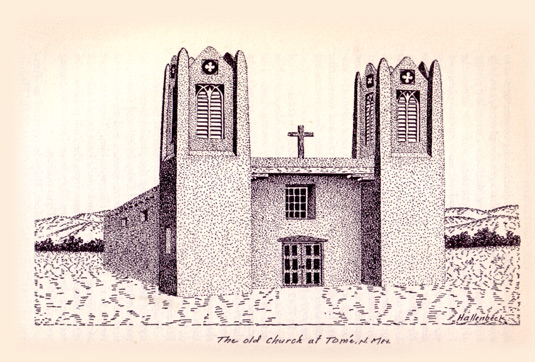