NAVAJO Traditions and Change in the Southwest [SOLD] 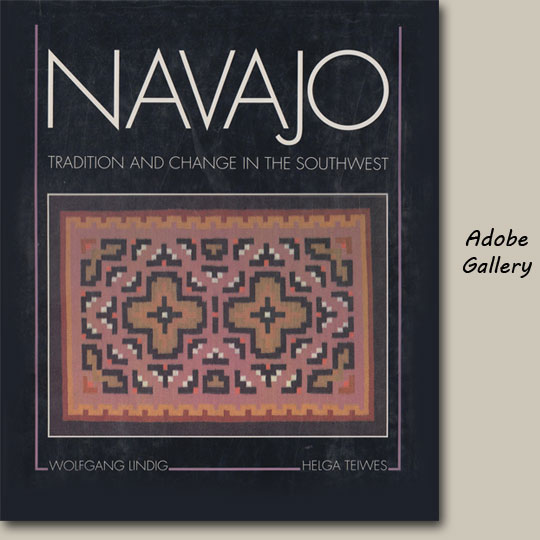 NAVAJO Traditions and Change in the Southwest

by Wolfgang Lindig and Helga Teiwes

First published in Zurich, Switzerland, under the title Navajo in 1991

English translation published in the United States in 1993

Together, the words and images tell the story of a nation within a nation, its citizens striving to maintain cultural continuity while adapting to life amid the constant flux of the modern world.