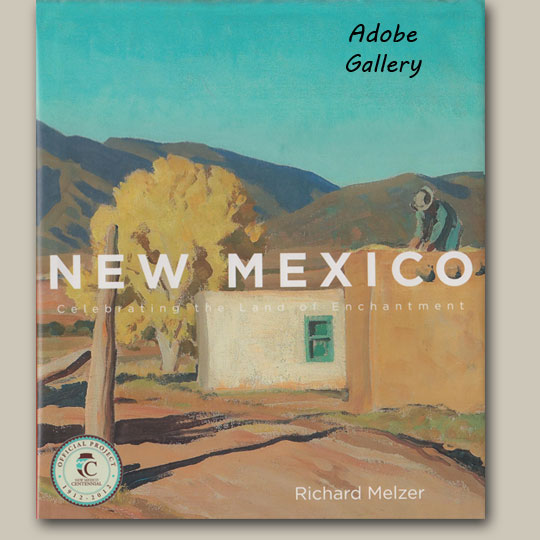 Quoted from the Slipcover

“As New Mexico celebrates its statehood centennial, there are few better ways to appreciate all that has changed—and much that has not—than with the use of rare historic photographs.  Historian Richard Melzer has compiled over 450 of these photos to paint a composite portrait of the state and its rich history since 1912.

“Every corner of New Mexico is covered, as is nearly every racial and ethnic group of this diverse state.  Included are photos of famous leaders, infamous criminals, and average men and women photographed while going about their daily lives.

“Many photographs are by renowned photographers, including Russell Lee and John Collier.  Other photos are candid shots taken by everyday people, armed with cameras in increasing numbers by the early twentieth century.  The author’s detailed descriptions explain the importance of what these images capture in the history of New Mexico over the past 100 years.

“This book provides a rare glimpse into a proud past that New Mexicans will enjoy as they celebrate their centennial and look forward to the next 100 years.”