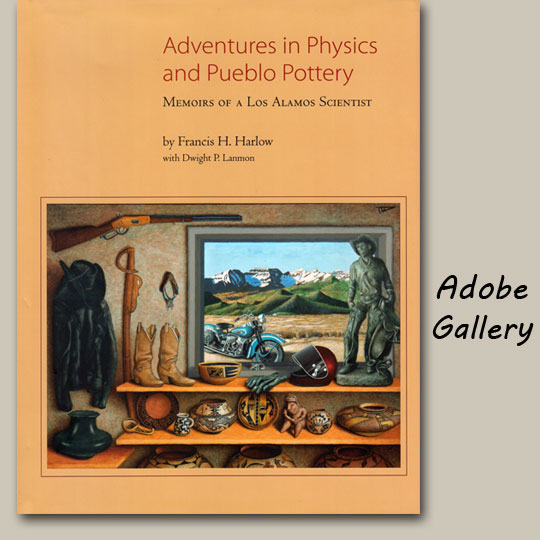 Francis H. Harlow (1928-2019) is highly regarded as a leading authority on Pueblo Indian pottery, a field of study he pursued on his own after moving to New Mexico to work as a physicist. In this memoir, Harlow describes his life growing up in Washington state, service in the US Army during World War II, college years, and his fifty-year career as a physicist at Los Alamos National Laboratory in New Mexico. It was his move to the Southwest that provided the impetus for his lifelong “hobby”—the study of Pueblo history and pottery. His contributions to the field of fluid dynamics have been no less remarkable. Harlow’s scientific and scholarly pursuits were augmented by his artistic talent as a painter, a skill he applied to his work in pottery and science.