SOLDIERS OF THE CROSS: Notes on the Ecclesiastical History of New Mexico, Arizona and Colorado [SOLD] 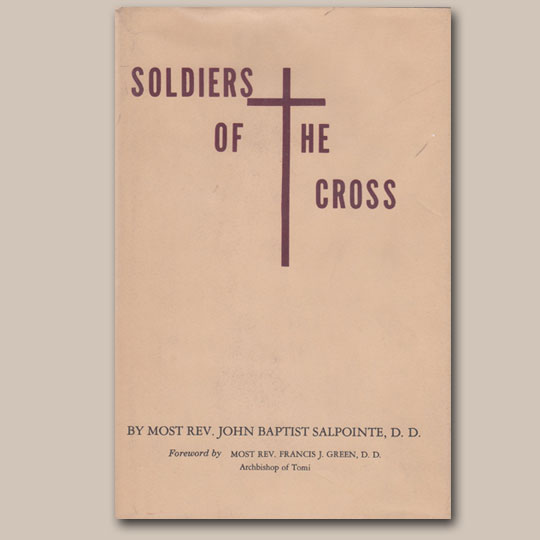 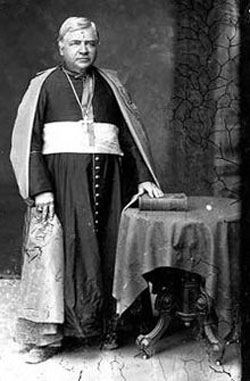 SOLDIERS OF THE CROSS: Notes on the Ecclesiastical History of New Mexico, Arizona and Colorado

“Within the memory of persons yet living, the present territories of Arizona and New Mexico, with part of Colorado, and other districts beyond the scope of this volume formed portion of the colonial empire of Spain.  Then, within less than thirty years, various influences changed Mexico from a colony to an independent empire, and again to a republic, and afterwards led to the acquisition by the United States of the central district above referred to.

“An account of this district, now the Archdiocese of Santa Fe with the dioceses of Denver and Tucson, is the subject of the present volume, which deals less with matters belonging to civil government, than with the religious interests of the population of the district.  How the first missionaries came among the Indian tribes; how the early missions were established and maintained in spite of difficulties of many kinds; how the good work has been continued, with growing success, down to our own days—these are the subjects that have been of most interest to the writer, as a missionary priest to whom it was given to tread in the footsteps of the early Franciscans and Jesuits of the Southwest.  His desire has been to place on record something, at least, of the lives of those missionaries, who lived a life of peril, and died, often at the hands of savage men, where the reader may now worship in a quiet and peaceful sanctuary.” 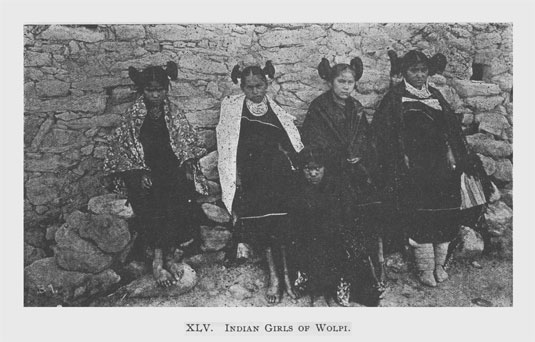