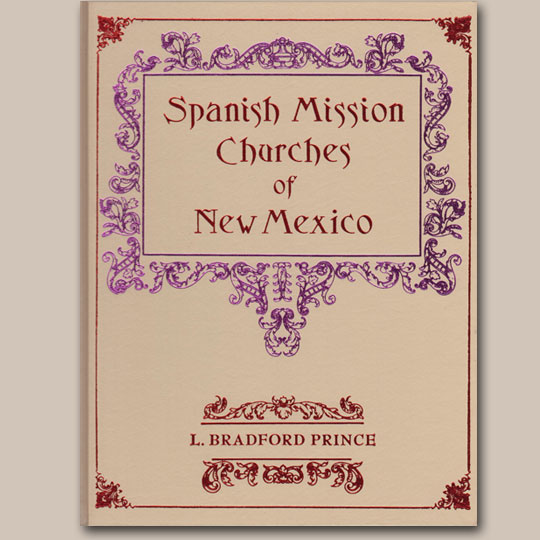 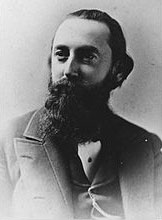 Books almost without number have been written on the Mission Churches of California; they have been pictured hundreds of times in pamphlets and magazines, and there seems to be an unfailing interest in their quaint architecture and the story of their establishment; but outside of the boundaries of New Mexico, practically nothing is known of the far more interesting structures that render the Sunshine State the paradise of the tourist, the antiquarian, and the religious enthusiast.

Within the last quarter of a century many of the most interesting have disappeared, from natural causes or the hand of man.  While at first it was intended to include only the churches which strictly came under the head of Missions, yet it was plain that this would leave aside a number of the most interesting of our churches.  None of the churches in Santa Fe, for instance, unless possibly “Old San Miguel,” was technically a mission church.  Neither Albuquerque nor Santa Cruz was ever a mission, nor was the Santuario at Chimayó; nor could the parish church at Taos be included under that name.  Yet all of these are interesting in their architecture and more interesting in their history.  It was decided therefore to include all of the old Spanish churches of interest; and a chapter is added on the Penitentes, in order to include among the illustrations, pictures of the Moradas in which this peculiar religious society holds its meetings. 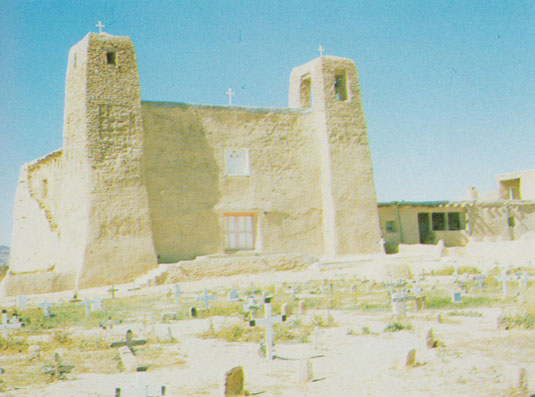