THE CLIFF DWELLERS of THE MESA VERDE Southwestern Colorado, Their Pottery and Implements [SOLD] 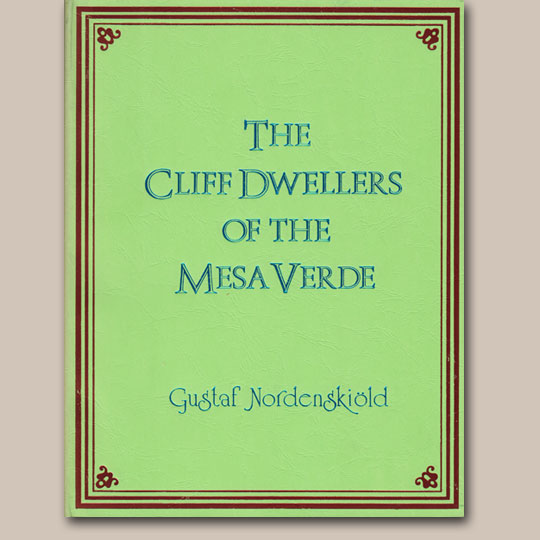 THE CLIFF DWELLERS of THE MESA VERDE

Southwestern Colorado, Their Pottery and Implements

During the late summer months of 1891, a young Swede, four cowboys and two laborers were hard at work excavating portions of several cliff dwellings on the Mesa Verde.  The Swede was Gustaf Nordenskiöld; the cowboys were brothers—John, Clayton, Richard and Alfred Wetherill of the Alamo Ranch at Mancos.  One of the laborers is known only as Earl, because of a couple references in Nordenskiöld’s daily record.  We know that the other was named Bill because “he is a rogue” and ate some precious canned fruit which had been intended for Nordenskiöld’s table.

Nordenskiöld’s monumental work on Mesa Verde is magnificently illustrated and describes sites, associated artifacts, kiva paintings, and reservoirs of the Mesa Verde proper.  It includes a description of the largest ruin on the Mesa, Cliff Palace.  With true nobility Nordenskiöld gives full credit to his nonacademic associates.  “The honor of discovery of these remarkable ruins belongs to Richard and Alfred Wetherill of Mancos.”

An appendix to the report describes the human skulls and other skeletal remains found and collected by Nordenskiöld among the cliff-dwellings of the Mesa Verde. 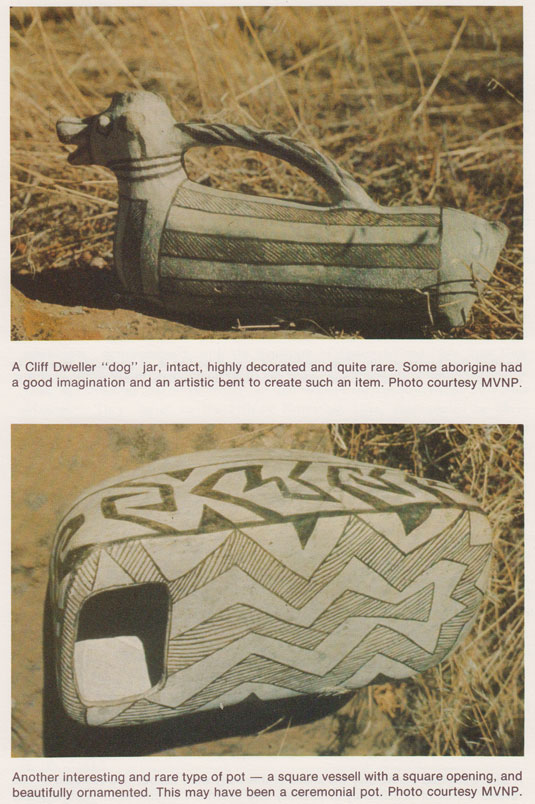