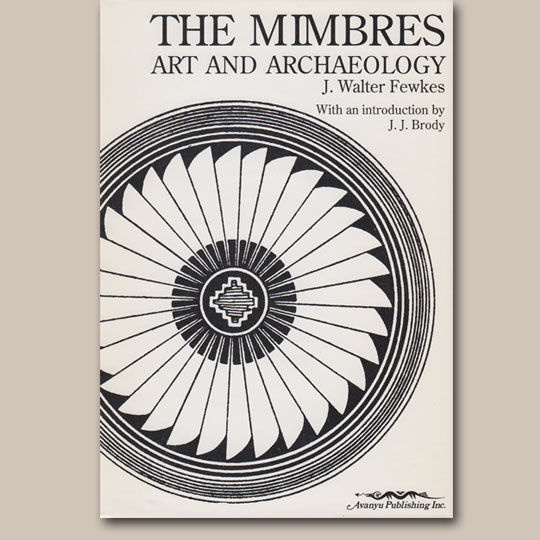 THE MIMBRES Art and Archaeology

An Avanyu Publishing printing of three essays authored by Jesse Walter Fewkes and published by the Smithsonian between 1914 and 1924.

A thousand years before the Taos Society of Artists brought recognition to New Mexico as an art colony, the Mimbres Indians in the southern part of the state created great works of art—not with oil paints on canvas, but with mineral paints on the interior of pottery bowls.

The art masterpieces of the Mimbres Indians were known to but a few individuals until the early 1900s when three essays, published by Jesse Walter Fewkes, brought to the attention of all the unequalled talent of these previously unrecognized residents of New Mexico.

These essays, published between 1914 and 1924, have been brought together for the first time and published with an added essay by J. J. Brody, Professor, Department of Art and Art History, University of New Mexico. With over 200 examples of designs from prehistoric Mimbres pottery bowls, this book provides an insight into the remarkably talented Mimbres Indians and their art. 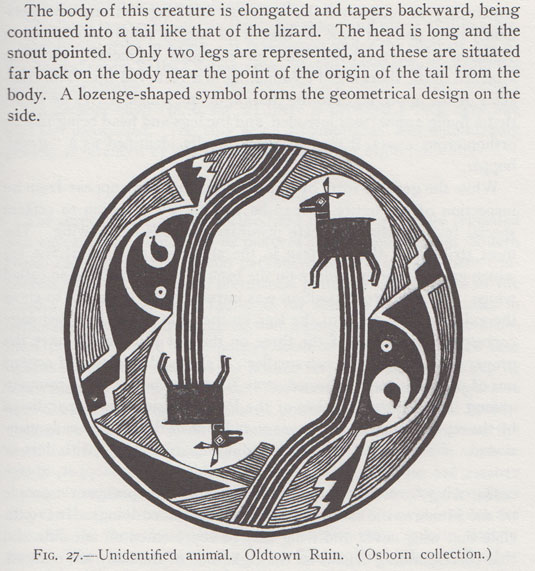