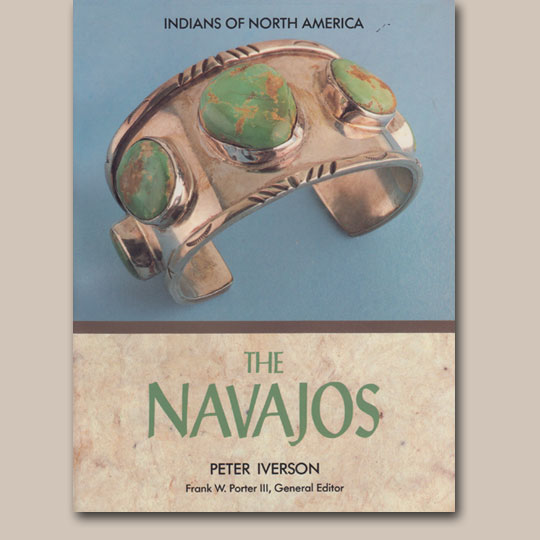 1. Into the Fourth World

2. The Evolution of Navajo Culture

4. The Weaving Together of a People

5. The Time of Livestock Reduction

Picture Essay: From Silver and Wool

The Navajos at a Glance 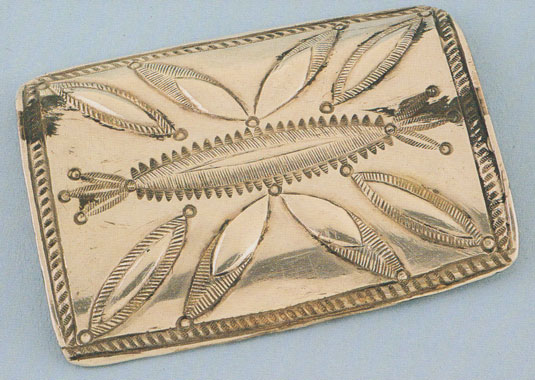 The Navajos are the largest Indian tribe in the United States today and occupy a 25,000-square-mile reservation that stretches over portions of Arizona, New Mexico, and Utah. About 500 years ago, their ancestors migrated southward from what is now northern Canada.  In the Southwest, they learned from the Pueblos how to farm and later acquired livestock from Spanish colonist.  The tribe’s initial contact with Americans in the 1800s was less fruitful.  Seeking control of the Navajos’ land, the U. S. Army waged war on them in the 1860s.  The tribe was defeated and compelled to relocate farther east in New Mexico Territory.  In 1868, the government allowed them to return to a part of their homeland, which then became the Navajo Indian Reservation.  The tribe thrived until the 1930s, when the federal government launched a program to halt the erosion of the Navajos’ overgrazed land by slaughtering large numbers of their livestock.  Although embittered by this experience, many Navajos served proudly in World War II; one select group, the Code Talkers, received special recognition.  In recent years, the rapidly increasing tribal population has posed great challenges to Navajo society as its people seek to observe their traditional ways in the modern world.