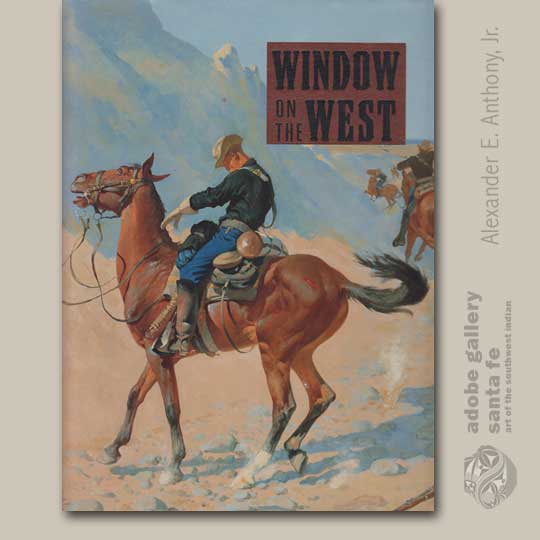 The Art Institute of Chicago

With the landmark World’s Columbian Exposition, held in 1893, Chicago established its identity as a “Window on the West:” an economic and cultural hub linking the traditions of the East with the resources of the West after the official “closure” of the frontier declared that year. During the period 1890-1940, Chicago experienced tremendous population growth, pioneered numerous technological advances, and contributed to the development of artistic modernism.

A number of important patrons—politicians, businessmen, museum directors—supported these artists in their quest to depict the West and Southwest.  The art they commissioned and collected took many forms, as seen in this publication, which accompanies an exhibition derived largely from the Art Institute’s permanent collections and from local public and private collections. The broad array of media and styles presented here range from the naturalistic sculpture of Frederic Remington and Hermon Atkins MacNeil, through the colorful Taos paintings of Walter Ufer and Victor Higgins, to the modernist abstractions of Georgia O’Keeffe.

Window on the West provides a focused social and cultural history of the role played by Chicago artists and patrons in the evolution of a visual language for depicting the landscape and people of the American West.  These works of art both reflected and influenced the nation’s perspective on its land, people, and history.