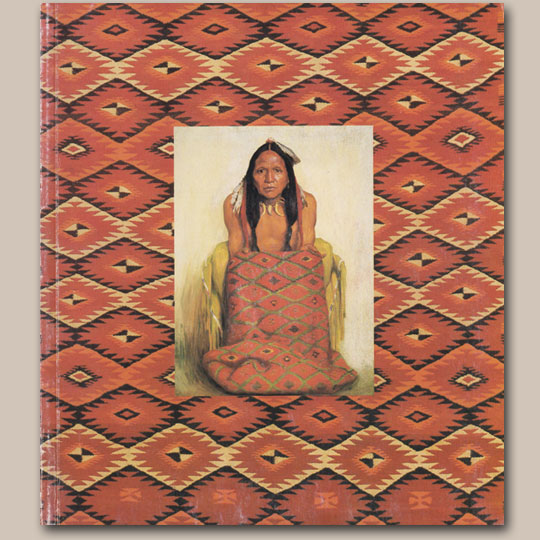 By Patricia Trenton and Patrick Houlihan

Pomo Culture in the Raschen and Hudson 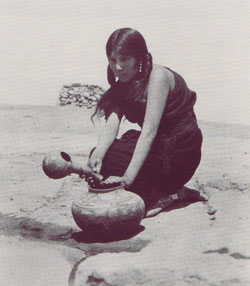 Works of art that depict the American Indian are often valuable research documents for both historians and anthropologists.  They provide not only an ethnological record of ceremonial rituals, dwellings, camps, and costumes but insight into the white man’s perception of Native Americans as well.

Although many of these early artists attempted to deliver the most realistic depictions possible, they were largely untutored and possessed limited skills.  Ironically, as public curiosity about the West grew, the better-trained and more enterprising artists began to produce the more romantic, idealized images demanded by the public. As the potential of the West’s natural resources was realized, however, this eighteenth-century view of primitivism faded in favor of harsher economic considerations.  The American Indian was increasingly viewed as a social, political, and economic hindrance and thus became expendable.  In the Native American’s losing battle to preserve his heritage and lands, he began to be depicted as a stereotyped composite of blood thirsty savage and noble warrior accepting his fate.

Artists working in the late nineteenth and early twentieth centuries often painted with a sense of urgent mission: to capture this moment of transition, combining the Indian’s changing culture with allusions to his past.  Some infused their paintings with poignantly romantic visions of the Indian as a heroic noble savage; others candidly recorded aging Indian leaders before their final journeys to the “shadow hills;” still others blended elements of distinct cultures into a single pictorial idea.  All attempted to preserve something of the Indian culture using his own visual language.  Each in his unique way contributed to both the creation and the preservation of the myth and reality of the American Indian for future generations.

The paintings in this exhibition embody a wide spectrum of valuable information, from detailed ethnographic observations to the subtle emotional reactions of the artist and his Indian models.  Few works of art offer such a rich field of study for both art historian and anthropologist.  To emphasize this fact, we have chosen to present this group of paintings from the Los Angeles Athletic Club Collection together with related artifacts from the Southwest Museum Collection in a collaborative exhibition that explores the potential for fruitful interaction between these two disciplines.