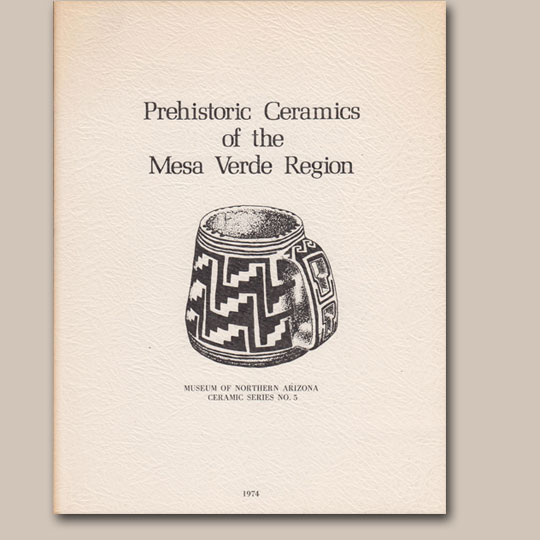 Compiled by David A. Breternitz, Arthur H. Rohn, Jr., and Elizabeth A. Morris

In 1955, Dr. Harold S. Colton, of the Museum of Northern Arizona, began publishing Museum of Northern Arizona Ceramic Series, a periodical compilation of type descriptions, in loose-leaf form to facilitate it being kept up-to-date. In 1972, a decision was reached to edit and publish these in booklet form.  This volume on the pottery of the Mesa Verde areas is the first in the new series.  It is presented with confidence that it will be of value to all Southwesternists, and it will be followed by similar volumes on other areas. 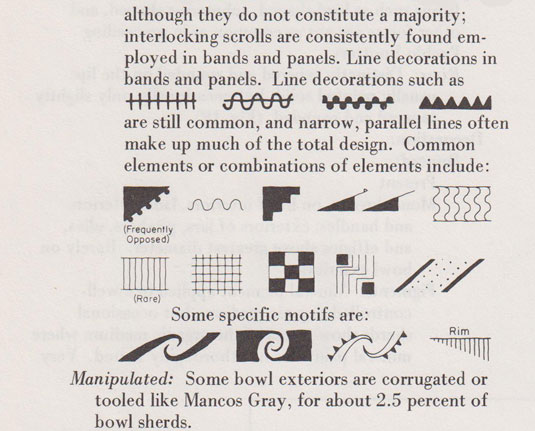