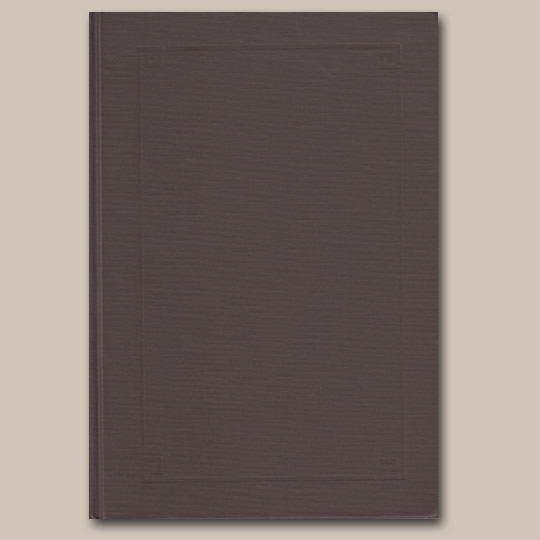 This book is a careful study by Dr. Guthe of pottery making at San Ildefonso Pueblo, a typical Pueblo Indian town on the Rio Grande, north of Santa Fe.  The field-work was undertaken in 1921 as part of an archaeological survey of the Southwest, that had been carried on for a number of years by the Department of Archaeology of Phillips Academy.

In the Southwest, therefore, the archaeologist has the invaluable opportunity of observing, and of studying at first hand, the life whose earlier remains he unearths from the ancient ruins.  When one considers what such a privilege would mean to the excavator in, for example, the mounds of the Mississippi Valley, or the Neolithic village-sites of Europe, it becomes obvious that the Southwestern archaeologist should devote a not inconsiderable part of this time to the study of that industrious, kindly, hospitable, and thoroughly charming folk, the Pueblo Indians.

Dr. Guthe documents every stage of pottery production in the early 20th century and covers the pottery unearthed from decades earlier.  It is the most detailed document of San Ildefonso Pueblo pottery of the time. 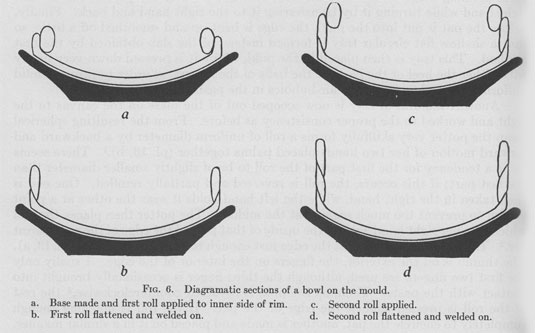