Born of Fire: The Pottery of Margaret Tafoya [SOLD] 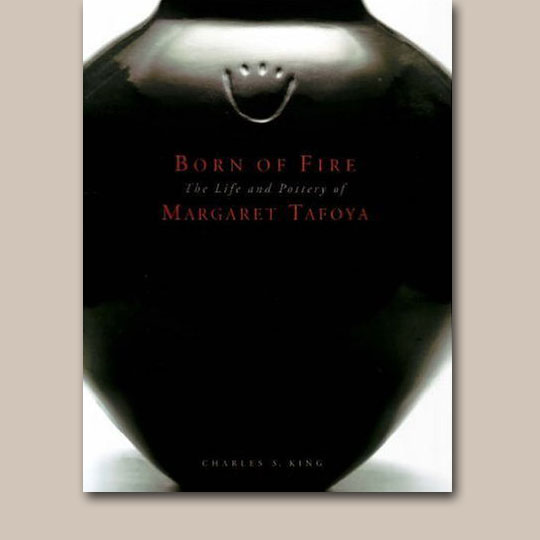 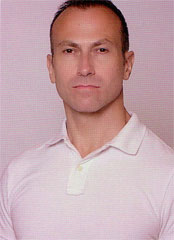 Regarded as one of the great masters of Pueblo ceramics, Margaret Tafoya (1904-2001) is known for her trademark large black polished ceramics, decorated with traditional imagery of rain clouds, water serpents, bear paws, and other symbols. An award-winning artist, she was recipient of the Lifetime Achievement Award from the Southwestern Association for Indian Arts, and a National Heritage Fellowship.

Seventy-five exemplary examples of Tafoya's work are presented in full color-many of the pots documented for the first time. King has dated the pieces, demonstrating the progression of Tafoya's artistry.